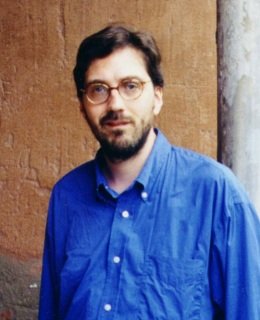 GREG COX is the New York Times Bestselling author of numerous Star Trek novels and stories, including A Contest of Principles, The Antares Maelstrom, Legacies, Book 1: Captain to Captain, Miasma, Child of Two Worlds, Foul Deeds Will Rise, No Time Like the Past, The Weight of Worlds, The Rings of Time, To Reign in Hell, The Eugenics Wars (Volumes One and Two), The Q Continuum, Assignment: Eternity, and The Black Shore.

He has also written the official movie novelizations of War for the Planet of the Apes, Godzilla, Man of Steel, The Dark Knight Rises, Ghost Rider, Daredevil, Death Defying Acts, and the first three Underworld movies, as well as books and stories based on such popular series as Alias, Batman, Buffy the Vampire Slayer, CSI: Crime Scene Investigation, Farscape, The 4400, Leverage, The Librarians, Riese: Kingdom Falling, Roswell, Terminator, Warehouse 13, The X-Files, and Xena: Warrior Princess.

He has received six Scribe Awards, as well as the Faust Award for Life Achievement, from the International Association of Media Tie-In Writers. He lives in Lancaster, Pennsylvania.